When the gods speak, they have not the voices of mortal men. They cannot be understood by words or speeches or written scrolls. When the gods speak, the heavens move, the seas rage and the wind whispers across the land. When the gods speak, mountains rise and kingdoms fall, life begins, and life ends. This is the way of the immortals, whose voices are the lifeblood of our world.  When we listen to the gods, we look for signs, portents. Messages in our dreams and visions. We feel their closeness, and prostrate ourselves to their bidding. Only those who follow the call and give themselves up to the message can hear them. But all are governed by their power.

Extract from the Book of Ihlok 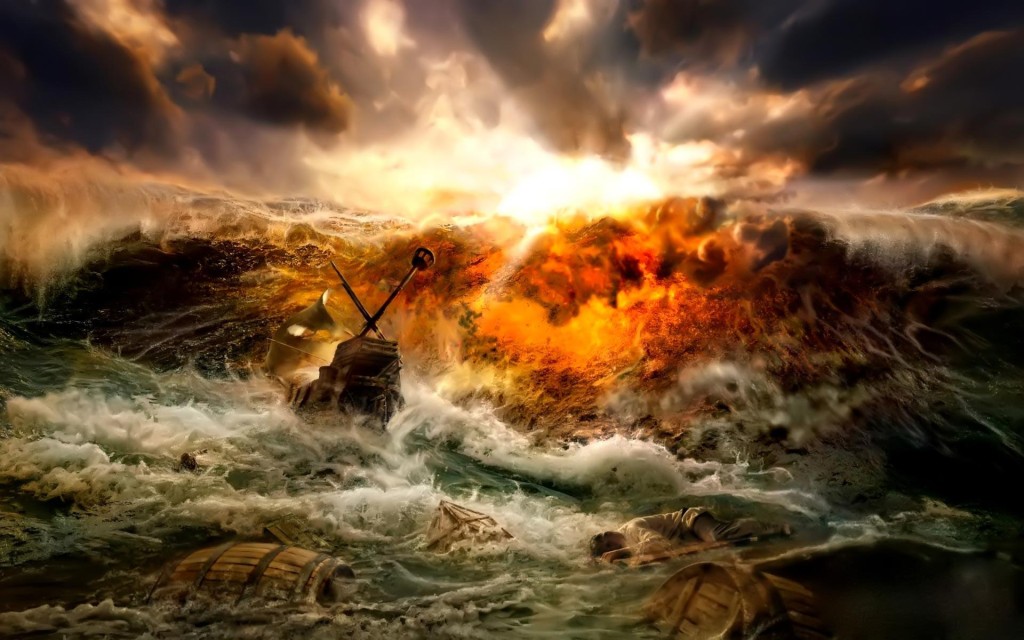 Allow me to introduce you to a few of the fantasy gods of Teth-Kiran. Some are mentioned in Knight of Aslath, others may appear later:

Gods of the Empire

One the Empire ruled most of Teth-Kiran. As they conquered, co-opted and assimilated other nations, their language (Kiran) spread, and so to their religious beliefs. Many of the people of these new territories worshipped gods which were similar in nature, if called by different names. Some were new to the empire, but were adopted by them. In time, these gods became one pantheon. Even now the the empire of Teth-Kiran has fragmented, the gods still unite many of these lands, a legacy of ancient union.

Ihlok the Redeemer – Highest of the gods (as humans see them). Ihlok is represented by the Holy Hand, he is the god of right action, wisdom and goodness. Redeemer of those that have fallen to evil, the ultimate judge in the afterlife. He is seen as a stern yet fair god, who sent his prophet Bathaniel into the world long ages past, to defeat evil and bring mankind back to the light.

Ivirian – Goddess of life, represented by both an ever-young girl, or a young woman. She is the embodiment of all life, growth and renewal.

Avathar – God of death and the afterlife, represented by black wings, a boat, or an oar. He guides souls from death into the underworld, where they remain if not taken by Ihlok or the other gods to another afterlife, or reborn.

Ashaila – Goddess of the land, worship of Ashaila is common among farmers and those who depend on the land. The araquan race venerate her above all others. She is the one who gives and takes, governess of all the earth. Her symbol is the tree.

Nogarmos – Lord of the waters, his symbol is the crest of a wave. Chief deity of sailors and those whose crop relies on seasonal river floods. His nature is capricious, both harsh and gentle in equal measure.

Kalar – Lord of the heavens, wind, rain and storm. His symbol is the eagle.

Kilanthes – Lord of Fate, the path which all must blindly walk and none can escape. Devotees of Kilanthes seek signs and visions to help them see and understand the future.

Arezhel – Goddess of luck and fortune, represented by scales, a coin, or dice. She opposes Kilanthes and is locked in an eternal battle, seeking to thwart his predetermination of a man or woman’s fate, whether for good or ill. Thieves, gamblers and men of honour alike worship this capricious goddess to avoid her enmity.

Aslath – Champion of the Gods, represented by the sword. He defends the weak and powerless, and fights evil.

Kalis-Omathia – Mistress of Magic, symbolised by a book. She passed the knowledge of the arcane arts to mortals. She is worshipped by magicians.

Gods of the Western Dominion

Here there is only one god. All others are forgotten, their idols torn down, burned and destroyed. Their word erased as heresy. Their priests tortured and sacrificed to the One God and his minions.

Shirith-Kah – The Dreaming God. Tricked at the beginning of time by other gods who were jealous of his power, he was cast into a magical sleep, and forgotten. But his word returned two hundred years ago after great plagues ravaged the empire. Since that day, the holy prophet Astalon has spread the word to all the west, uniting former provinces under the empire, first in peace and harmony but later in war. His followers are devout, stopping at nothing to prepare.

We must prepare, for the Sleeper does not sleep forever.

The book of Shirith-Kah speaks of the time when the Dreaming God will awaken, and unleash his wrath. 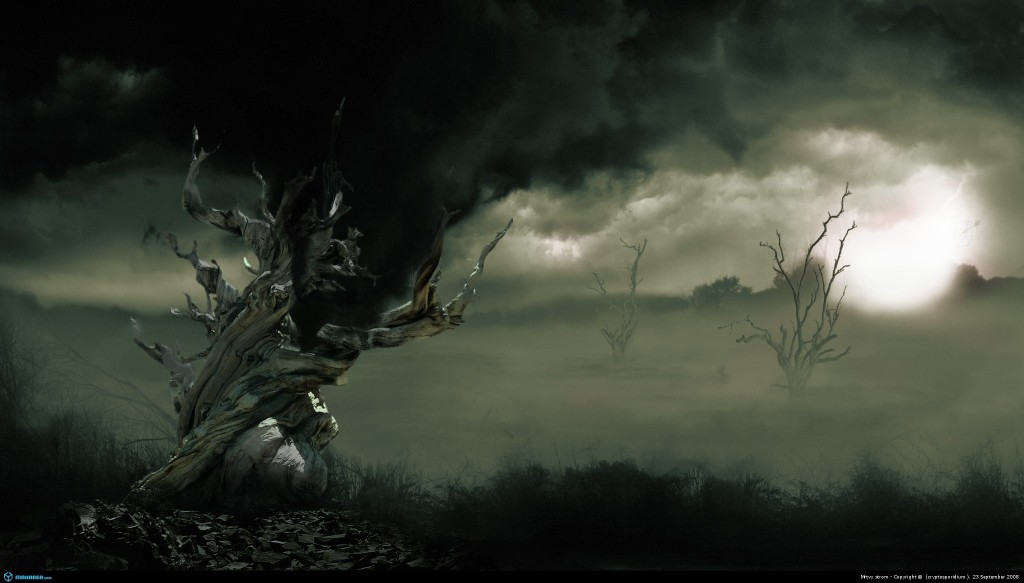 In my world, the gods of Teth-Kiran are many. They are ever-present and their power can be felt directly. Their priests wield miraculous powers. In a world where there is no question that the gods are real, how does one live life? Devoutly, knowing that the threat of punishment in the afterlife is equally real? For some, yes. But there are others, who trust their eternal souls to gods of an altogether dark nature. Gods of murder, pain and madness. They are real too, and no less powerful. And when they speak, terrible things happen…

Read more about the world of Teth-Kiran.

Scott Foley is a British fantasy writer based in Manchester. He is author of Knight of Aslath and the Dreaming God Chronicle. Brought up on a steady diet of Tolkien, roleplaying games and a never-ending fascination with the question ‘what if?’, writing fantasy novels seemed the only sensible and worthwhile thing to do with his life. Knight of Aslath is his first novel, and he is currently working on the sequel Warlords of the Dreaming God. Both novels form the beginning of the Dreaming God Chronicle and are set in the fantasy world of Teth-Kiran. Knight of Aslath is available on Amazon, and you can find out more about Scott's work at: http://www.scottfoleybooks.com
« Fantasy genre news 21.7.15 » Greatest Knights of Fantasy Literature