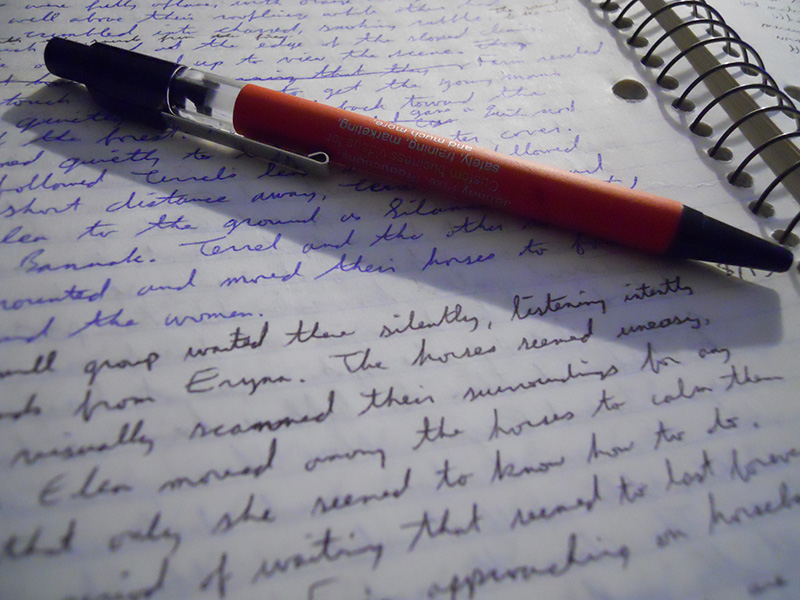 As part of my day job as a Careers Adviser I delivered a session today on writing careers, inviting in guest speakers including Sarah-Clare Conlon, David Hartley and Charlie Hankers to share their experience in various fields of writing with our students.

It got me thinking about what I had learnt, about writing and staying focused during what can be years of writing, and some of the key things were these:

Scott Foley is a British fantasy writer based in Manchester. He is author of Knight of Aslath and the Dreaming God Chronicle. Brought up on a steady diet of Tolkien, roleplaying games and a never-ending fascination with the question ‘what if?’, writing fantasy novels seemed the only sensible and worthwhile thing to do with his life. Knight of Aslath is his first novel, and he is currently working on the sequel Warlords of the Dreaming God. Both novels form the beginning of the Dreaming God Chronicle and are set in the fantasy world of Teth-Kiran. Knight of Aslath is available on Amazon, and you can find out more about Scott's work at: http://www.scottfoleybooks.com
« How long was I asleep for? » All change