Talented Italian artist Francesca Baerald has designed a great fantasy map for my novel Knight of Aslath, today I’m going to show you the draft sketch of the map so far, which is looking pretty amazing. 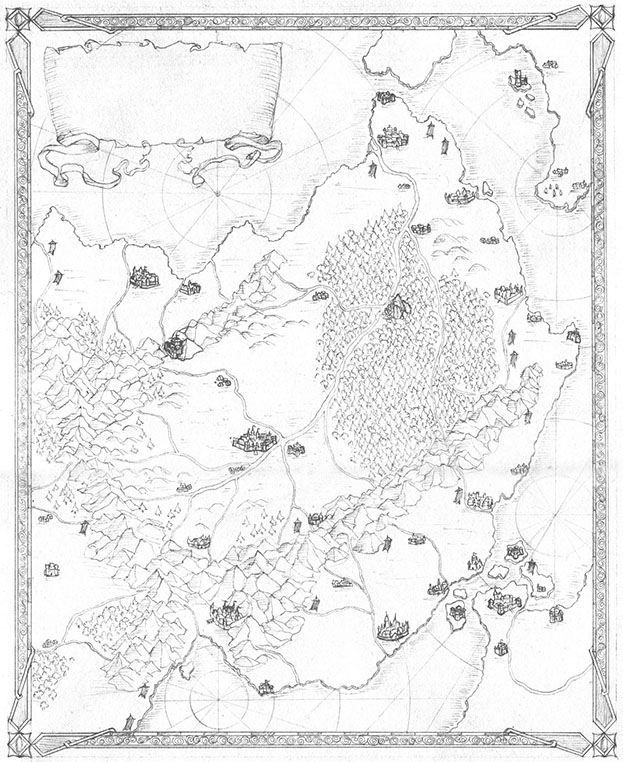 Those of you that have been following my blog for a while will remember the first fantasy map showing Teth-Kiran. 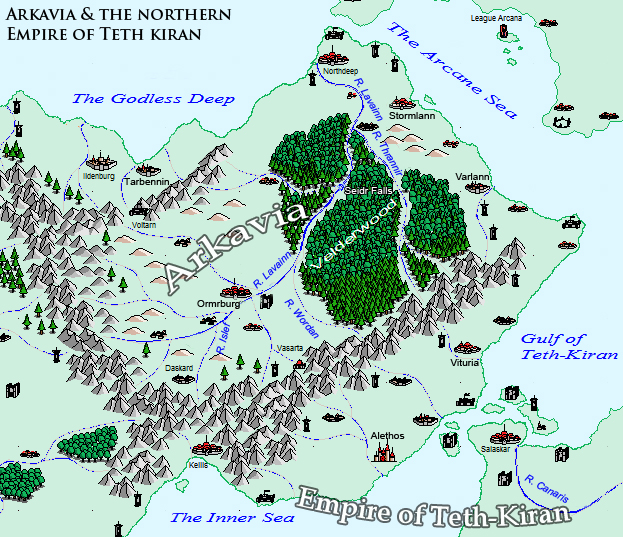 It was time for an update. The first version was designed some years ago using roleplaying gaming software called Campaign Cartographer, but I was thinking for the final version which would go into Knight of Aslath needed to look more professional and, well… artistic. Cue months of scouring the internet looking for great artists who design fantasy maps. I have been speaking recently to a few very talented designers and was really thrilled when I saw the work of Italian Francesca Baerald, whose work you can see on Deviant Art.

Hope you like the new map. I will post about this again when the final version is ready.